Condition:  Good with coloring on the rattan but no damage

Note: Extreme rare table by France & Daverkosen, which later became France & Son. The table has later been produced with a solid teak top-leaf. This version with rattan table-top has been produced very briefly. 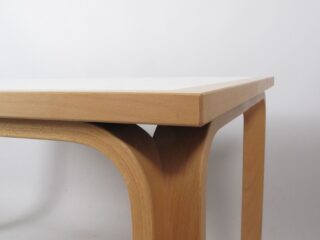 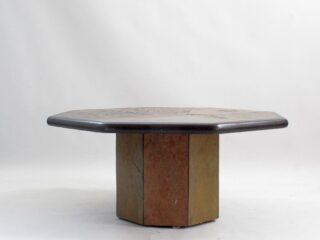